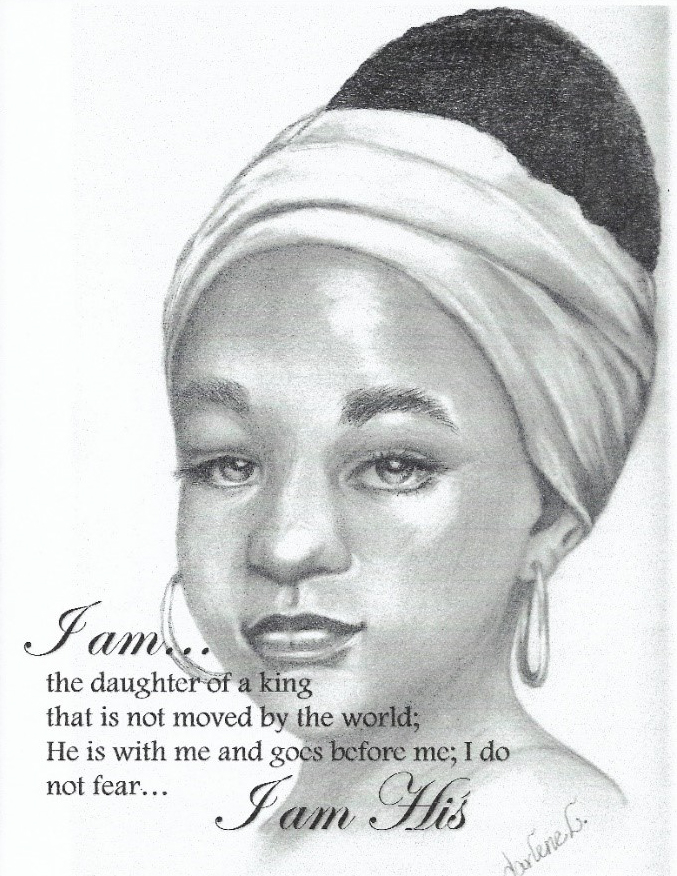 I was moved to share this drawing after seeing yet another post about a young child (9-years old) committing suicide in part due to bullying.  This post left me feeling quite sad and down, especially seeing the picture of the young girl with the wide brown eyes, school girl braids and half smile.  The child according to the report left school came home and with the promise of a visit to Chick-fil-A dashed around the house excitedly…but a few hours later, when she didn’t answer her mother’s call was found.  She had hung herself.

For those that still labor under the notion that bullying is simply “boys being boys” or “girls being girls,” it’s time to wake-up and realize the seriousness of bullying in our schools today.

In doing research for my latest book, the God Squad, Mission Him-Possible II, Giant Slayers which deals with bullying, I discovered that according to the Center for Disease Control that 1 in 5 children are bullied. Some of the most common reasons cited were because the person was “different” in some way.  This ranged from skin color, hair texture, physical disability and the like.  And, as if that were not enough, girls between the ages of 9 – 12 years of age were most likely to be bullied.

What can we, as parents and concerned caregivers of children do to help combat this growing challenge our children are being confronted with in school. The results of a pilot program that was initiated in a Southside school in Chicago, offer a glimmer of hope.  The program that made such a difference incorporated manners and etiquette as part of its character-building curriculum. A 48% difference in the number of bullying incidences as well as physical altercations in that school.

Why was this program so successful?  Because, in part, having good manners includes what I term- 3 powerful survival skills—courtesy, kindness, and respect.  These three components teach a child to not only value him or herself but also others and respect each other’s differences.

The saying; “manners matter” is so very true.  It is not enough that we teach our children to read and write but we must also provide them with the skills which career expert tell us contribute to 85% of their success in their personal, academic and social life.

These skills are referred to as “soft skills.”  One of the soft skills mentioned is the ability to work in a team.  I thought this very interesting.  Think about it, are we giving our children all the skills necessary to be successful without manners and not knowing basic etiquette and social skills? We provide them an education, they graduate with a degree, and yet a large percentage of them do not have good interpersonal skills.

Just something for you to think about.  I’d be interested in hearing what you think.

Darlene Laney is a wife, mother and grandmother residing in Fresno, California with her husband Carlos Laney. 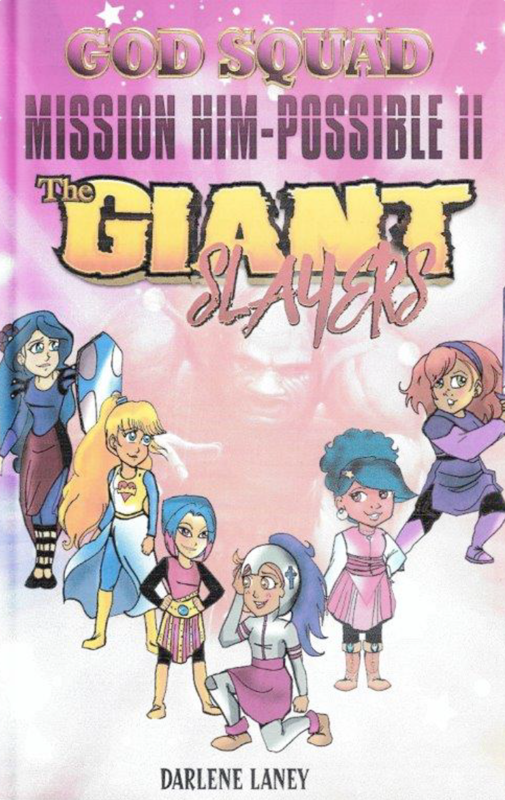